Professional translator in Dresden from Euro 35 per hour

Nelly (ID 24725). Professional translator in Dresden from German and into German, PhD. Business and technical translation, extensive experience in medical translations. Consecutive interpretation of negotiations, meetings. Linguistic support of companies and individuals, it is possible to support your business by phone or skype. Education: higher, department of German philology. Additional education: Translator and interpreter in professional communication. also works in cities Leipzig, Freiberg, Chemnitz, Pirne, Bautzen, Cottbus, Altenburg, Zwickau, Meissen, Riese will accompany you to events of any complexity. 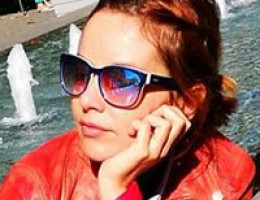 Translator and interpreter in Dresden, Germany - Russian, German, English. From 32 € per hour or 255 € per day. Interpreter and translator in Dresden, years 15 experience. Higher linguistic education. Escort and ...  See and order
ID 856901 / Julia Hits: 723 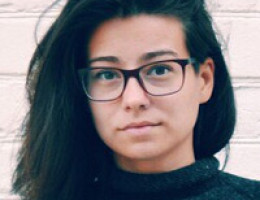 Translator and interpreter in Dresden, Germany - Russian, German, English. From 35 € per hour or 280 € per day. Interpreter and translator of German and English in Dresden. She graduated from Tula ...  See and order
ID 240672 / Tatiana Hits: 2370 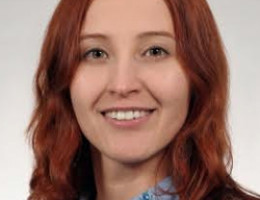 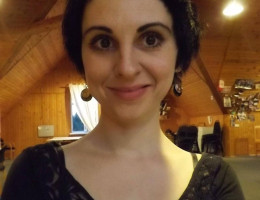 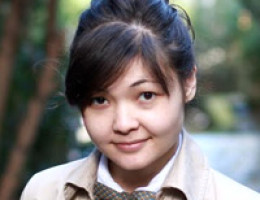 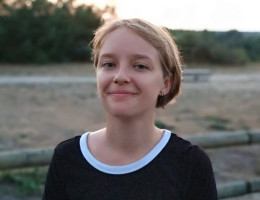 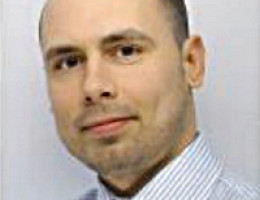 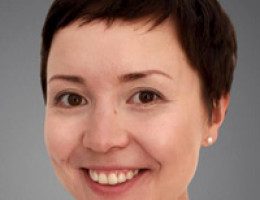 Translator and interpreter in Dresden, Germany - Russian, German, English. From 30 € per hour. Medical translator in Dresden, two higher educations - a biotechnology engineer in Germany and an economist in Russia ...  See and order
ID 91246 / Aigul Hits: 1289 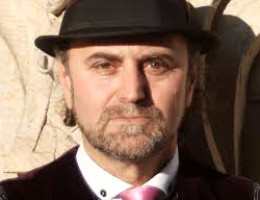 Experienced translator in Dresden from 49 Euro per hour Lives in Germany since 1992 year. Perfectly oriented in the city. By education - an artist-teacher, has a degree of candidate of pedagogical ...  See and order
ID 94637 / Willy Hits: 1264 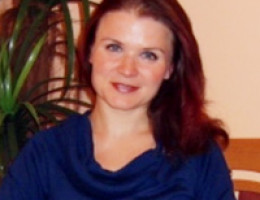 Sworn translator in Dresden, Germany - Russian, German. From 25 € per hour or 190 € per day. Higher education, linguist-translator, I offer the services of an interpreter in Dresden. Accompanying ...  See and order
ID 388215 / Albina Hits: 987 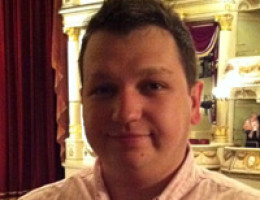 Guide-translator in Dresden with higher technical education from 35 Euro per hour Denis (ID: 13915). He has been living in Germany since 2004. He graduated from the gymnasium and the Academy of Tourism in Dresden. He has experience in translation ...  See and order
ID 13915 / Denis Hits: 996 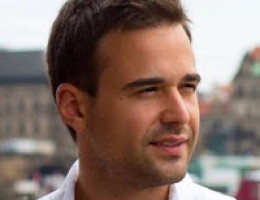 Interpreter and translator in Dresden, historian - Russian, German, English. From 25 Euro per hour. Eugene (ID: 83923). He graduated from the Faculty of Art History in Dresden. I am engaged in excursions and interpreting in ...  See and order
ID 83923 / Eugene Hits: 1047 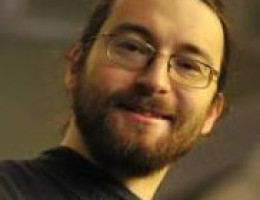 "We used the services of this translator at an exhibition in negotiations on the purchase of woodworking equipment. Despite the difficult negotiations, the translator did a good job. We thank Grand Solutions for providing reliable service."

"We regularly use the services of this translator. During our cooperation, we were provided with a wide range of services, including: consecutive interpreter services (including technical interpreters). We evaluate the quality of the services as positive."

"We used the services of this translator for consultations with a doctor. Everything went perfectly. There are no complaints. We thank the managers of the company for the efficient work in solving all the issues and especially for the selection of a professional and caring translator."

★★★★☆
Everything went perfectly, the translator correctly and professionally translated all the negotiations, I think this best translator and best company in this region
Andrew / Kuala Lumpur, Malaysia Hits: 24
★★★★★
No comments !!! Professionally great translator and conveniently organized service of booking! But there is always something to strive for!

Matthias / Augsburg, Germany Hits: 3
★★★★☆ Used the services, everything went fine - excellent translator, operators and service, we were all set, but the service is not cheap - we paid 110 $ for just two hours

Igor / Hong Kong, People's Republic of China Hits: 18
★★★★★ <br>We ordered an interpreter, since we had to complete an apartment purchase transaction with a notary public in Warsaw. Interpreter Svetlana did a great job. I wish you success!

Antonina / Warsaw, Poland Hits: 14
★★★★★
Everything is just great. Quickly, clearly, carefully. Highly sensitive and operational manager Yuliya was constantly in touch and answered all questions
Catherine / London, United Kingdom Hits: 25
★★★★★
Great service, We’ve been using it for several years now, everything is fine In the future I would like to see more options for paying for translation services.

Ludmila / Erfurt, Germany Hits: 8
★★★★☆ I ordered a certified translation of a driver's license. Everything was done with high quality, but delivered with a delay of 2 days, probably due to a pandemic. Thanks for the help!

Nona / Amsterdam, Netherlands Hits: 10
★★★★☆
I liked everything, the manager quickly allocated an interpreter, translator is above all praise! Everything is fine! Especially the translator herself! Love you!

Shamil / City of Bedburg, Germany Hits: 22
★★★★★
Thank you so much lingohaus.com and company management for fast and professional selection of translator and interpreter in Munich. All went just fine!
Alexander / Munich, Germany Hits: 17
★★★★★ I applied for a translator in Helsinki. The manager picked up a translator Victoria, which famously coped. Thank you very much!!