Raul patel
Recommendations
11 months ago
I used this service to translate my marriage certificate. Accomplished just in two days and ...

Translator and interpreter in Heidelberg, Germany - Russian, German, English - from 40 € per hour or 295 € per day.

Translator and interpreter in Heidelberg with a higher economic education. From 2000, 5 lived for years in Israel, where she could practice English and Hebrew. At present, 11 has been living in Germany for many years, has graduated from the university and can assert that her knowledge of Russian, German and English is at the advanced level. Provides interpretation services in Heidelberg at exhibitions, business negotiations, in clinics.

You can order an interpreter in the city: Heidelberg / Heidelberg

Availability of a private car: No 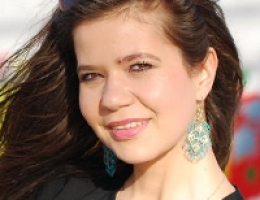 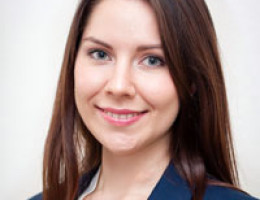 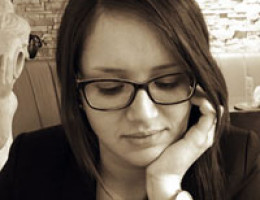 Translator and interpreter in Heidelberg, Germany - Russian, German, French. From 55 € per hour or 550 € per day. Interpreter and translator with many years of experience in Heidelberg. I am fluent in ...  See and order
ID 307379 / Maria Hits: 1150 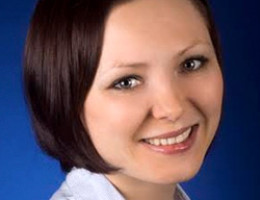 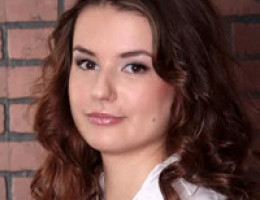 Certified honey. translator in Heidelberg from 35 Euro per hour Anna (ID: 10236). She graduated with honors from Moscow State Linguistic University, as well as the Faculty of Translation ...  See and order
ID 10236 / Anna Hits: 1541 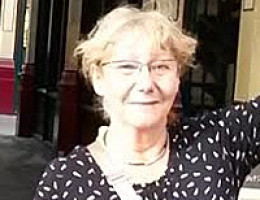 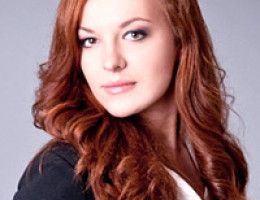 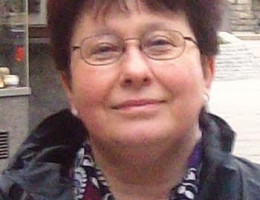 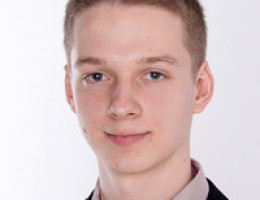 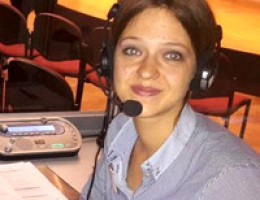 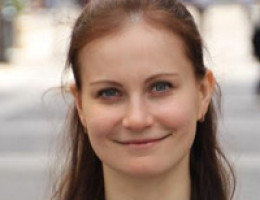 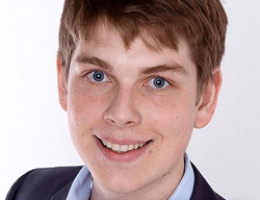 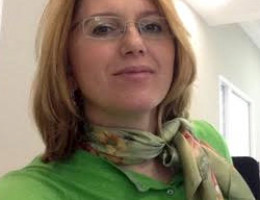 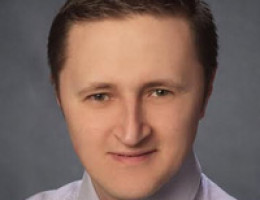 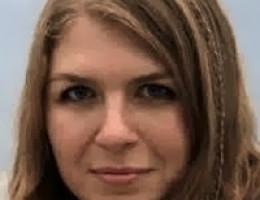 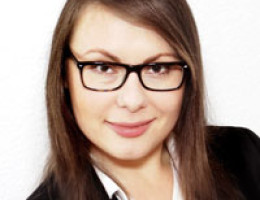 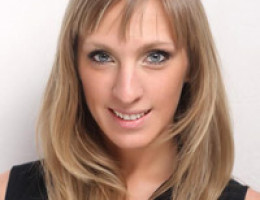 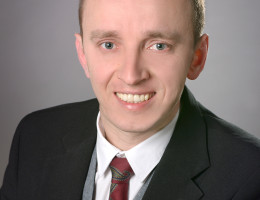 Medical and technical translator in Heidelberg - Russian, German. From 40 € per hour or 240 € per day. I work as a translator in the cities of Heidelberg, Mannheim, Frankfurt. I have extensive experience in ...  See and order
ID 905438 / Sergey Hits: 1071

★★★★☆ I ordered a certified translation of a driver's license. Everything was done with high quality, but delivered with a delay of 2 days, probably due to a pandemic. Thanks for the help!

Nona / Amsterdam, Netherlands Hits: 11
★★★★☆
It would be nice for the interpreter had card payment terminal, because it was hard to find ATM in the village. There are no complaints about the quality of services.

Ludmila / Erfurt, Germany Hits: 15
★★★★★
Everything is just great. Quickly, clearly, carefully. Highly sensitive and operational manager Yuliya was constantly in touch and answered all questions
Catherine / London, United Kingdom Hits: 32
★★★★★
Great service, We’ve been using it for several years now, everything is fine In the future I would like to see more options for paying for translation services.

Jana / Chicago, United States Hits: 5
★★★★★
Thank you so much lingohaus.com and company management for fast and professional selection of translator and interpreter in Munich. All went just fine!
Alexander / Munich, Germany Hits: 21
★★★★★ I applied for a translator in Helsinki. The manager picked up a translator Victoria, which famously coped. Thank you very much!!

Julia / Helsinki, Finland Hits: 6
★★★★☆
I liked everything, the manager quickly allocated an interpreter, translator is above all praise! Everything is fine! Especially the translator herself! Love you!

Shamil / City of Bedburg, Germany Hits: 27
★★★★★ <br>We ordered an interpreter, since we had to complete an apartment purchase transaction with a notary public in Warsaw. Interpreter Svetlana did a great job. I wish you success!

Antonina / Warsaw, Poland Hits: 18
★★★★☆ Used the services, everything went fine - excellent translator, operators and service, we were all set, but the service is not cheap - we paid 110 $ for just two hours

Igor / Hong Kong, People's Republic of China Hits: 24
★★★★★
No comments !!! Professionally great translator and conveniently organized service of booking! But there is always something to strive for!

Matthias / Augsburg, Germany Hits: 3
★★★★☆
Everything went perfectly, the translator correctly and professionally translated all the negotiations, I think this best translator and best company in this region
Andrew / Kuala Lumpur, Malaysia Hits: 34