Medical translator in Augsburg from Euro 45 per hour

Alexander (ID: 28346). TOCompetent and experienced businessan interpreter in Augsburg will accompany you to medical consultation or business negotiations. Work experience over 10 years. He translated many times on orders of varying complexity, including medical, technical and economic terminology. Economic and technical education. Translation from German into Russian and vice versa. Experience in registration and registration of companies for citizens from non-EU countries, translation for people staying in Augsburg for treatment, opening a bank account in Munich.

In which cities the transfer is made:  Augsburg

Add. Translator Information: has experience in sales and marketing, is SAP certified. Successfully passed exams at the Chamber of Commerce and Industry and received certification in the areas of purchasing and sales, accounting, human resources and computer literacy. 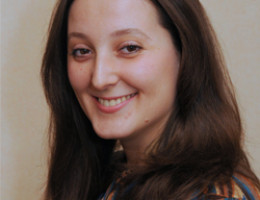 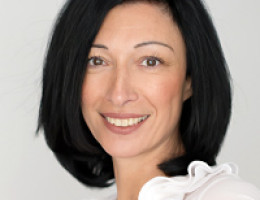 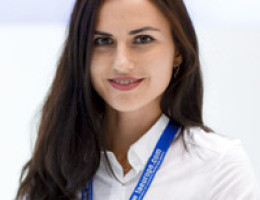 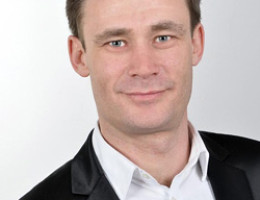 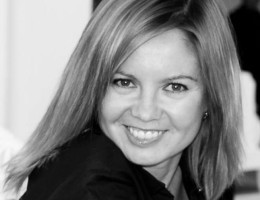 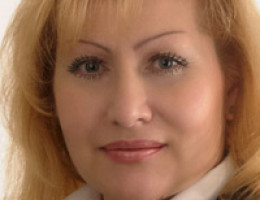 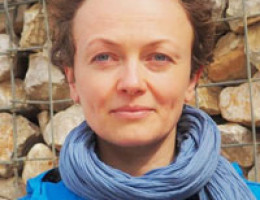 Translator and interpreter in Augsburg, Germany - Russian, German, English, Polish - from € 27 per hour or € per day. Certified translator in Augsburg with many years of experience, working languages ​​are English, ...  View and order ▶
Administrator Hits: 430 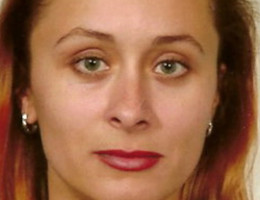 Translator and interpreter in Augsburg, Germany - Russian, German, English, Italian. From 45 Euro per hour or 320 Euro per day. Interpreter and translator in Augsburg in the field of medicine, technology and tourism. Specialization…  View and order ▶
ID 73203 / Lily Hits: 423 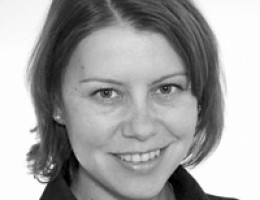 Graduated and experienced translator in Augsburg from 35 Euro per hour Angelina (ID: 80071). Translator with higher education in the field of German studies. He has many years of experience with Russian-speaking and ...  View and order ▶
ID 80071 / Angelina Hits: 1022 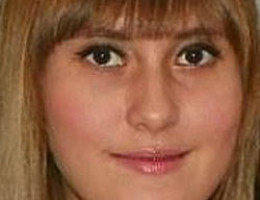 Professional translator linguist in Augsburg from 35 Euro per hour Anna (ID: 87560). with higher philological and pedagogical education in the field of Russian and German language. She graduated with honors ...  View and order ▶
ID 87560 / Anna Hits: 1327 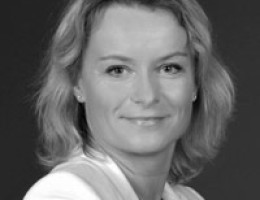 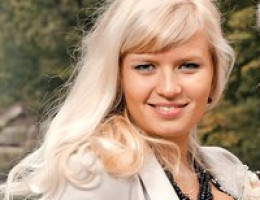 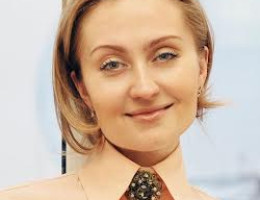 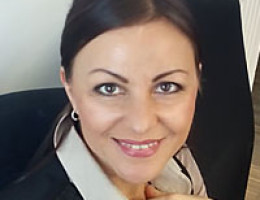 "I express my deep gratitude to the translator for his professionalism, interest in the tasks of the customer and benevolence! We worked at the medical exhibition.

"Translation services at a business meeting (OST groups and Daejon Manufacturing) were rendered at a high professional level. High marks, we recommend."

"Thank you for the quality services, the organization of translation in the clinic was satisfied, you helped us a lot!"

★★★★★ I applied for a translator in Helsinki. The manager picked up a translator Victoria, which famously coped. Thank you very much!!

Julia / Helsinki, Finland
★★★★☆ Used the services, everything went fine - excellent translator, operators and service, we were all set, but the service is not cheap - we paid 110 $ for just two hours

Igor / Hong Kong, People's Republic of China Hits: 2
★★★★★
Everything is just great. Quickly, clearly, carefully. Highly sensitive and operational manager Yuliya was constantly in touch and answered all questions
Catherine / London, United Kingdom Hits: 4
★★★★☆
Everything went perfectly, the translator correctly and professionally translated all the negotiations, I think this best translator and best company in this region
Andrew / Kuala Lumpur, Malaysia Hits: 1
★★★★☆ I ordered a certified translation of a driver's license. Everything was done with high quality, but delivered with a delay of 2 days, probably due to a pandemic. Thanks for the help!

Nona / Amsterdam, Netherlands
★★★★☆
I liked everything, the manager quickly allocated an interpreter, translator is above all praise! Everything is fine! Especially the translator herself! Love you!

Shamil / City of Bedburg, Germany Hits: 3
★★★★★ <br>We ordered an interpreter, since we had to complete an apartment purchase transaction with a notary public in Warsaw. Interpreter Svetlana did a great job. I wish you success!

Antonina / Warsaw, Poland
★★★★★
Great service, We’ve been using it for several years now, everything is fine In the future I would like to see more options for paying for translation services.

Jana / Chicago, United States
★★★★☆
It would be nice for the interpreter had card payment terminal, because it was hard to find ATM in the village. There are no complaints about the quality of services.

Ludmila / Erfurt, Germany
★★★★★
Thank you so much lingohaus.com and company management for fast and professional selection of translator and interpreter in Munich. All went just fine!
Alexander / Munich, Germany Hits: 2
★★★★★
No comments !!! Professionally great translator and conveniently organized service of booking! But there is always something to strive for!